Awareness of modernity in a small region of Italy

“Sottoradice” is a project that started officially in April 2013, but that was in our minds from so far away. It was born to reduce the distance between the central region of Marche in Italy (a small area similar to Tuscany, but not so well-known) and the cultural centers of modernity in Europe like London, Berlin and Paris. Sottoradice is a non profit association (composed by a group of volunteers of 20-30 years old) that operates locally to defend and promote the territory and to redevelop dismissed urban areas starting from the organization of different events. One of these was “CinemAmbiente”, a 2 days meeting with the projection of documentaries about the ambient, with outside talking moments. To design the space of these discussions, we have done some urban furniture (like the green backdrop and the green bench shown in the photos).

The mix of rural elements and modern design wants to express a union between the rural popular culture and the modern design through the
tool of reuse and a call for this region to maintain his root and look forward. 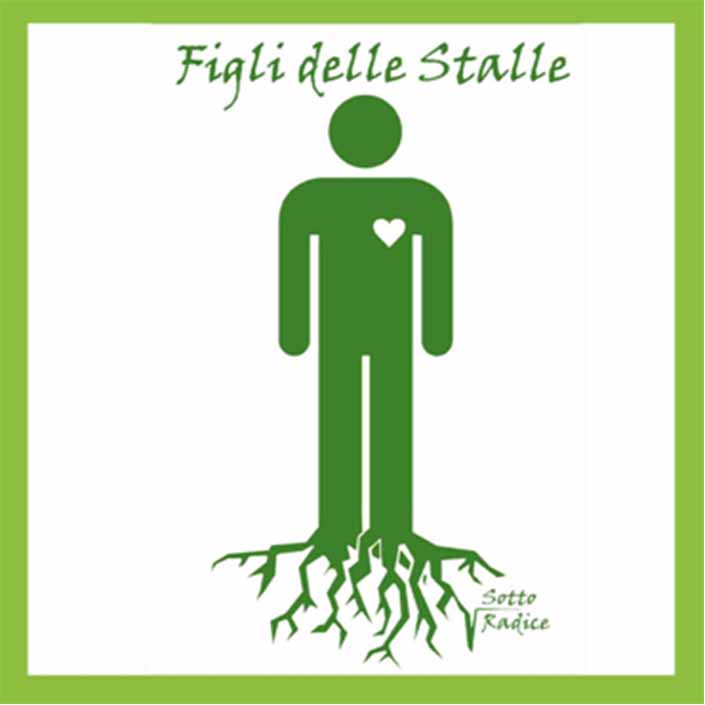