Self Made City Symposium 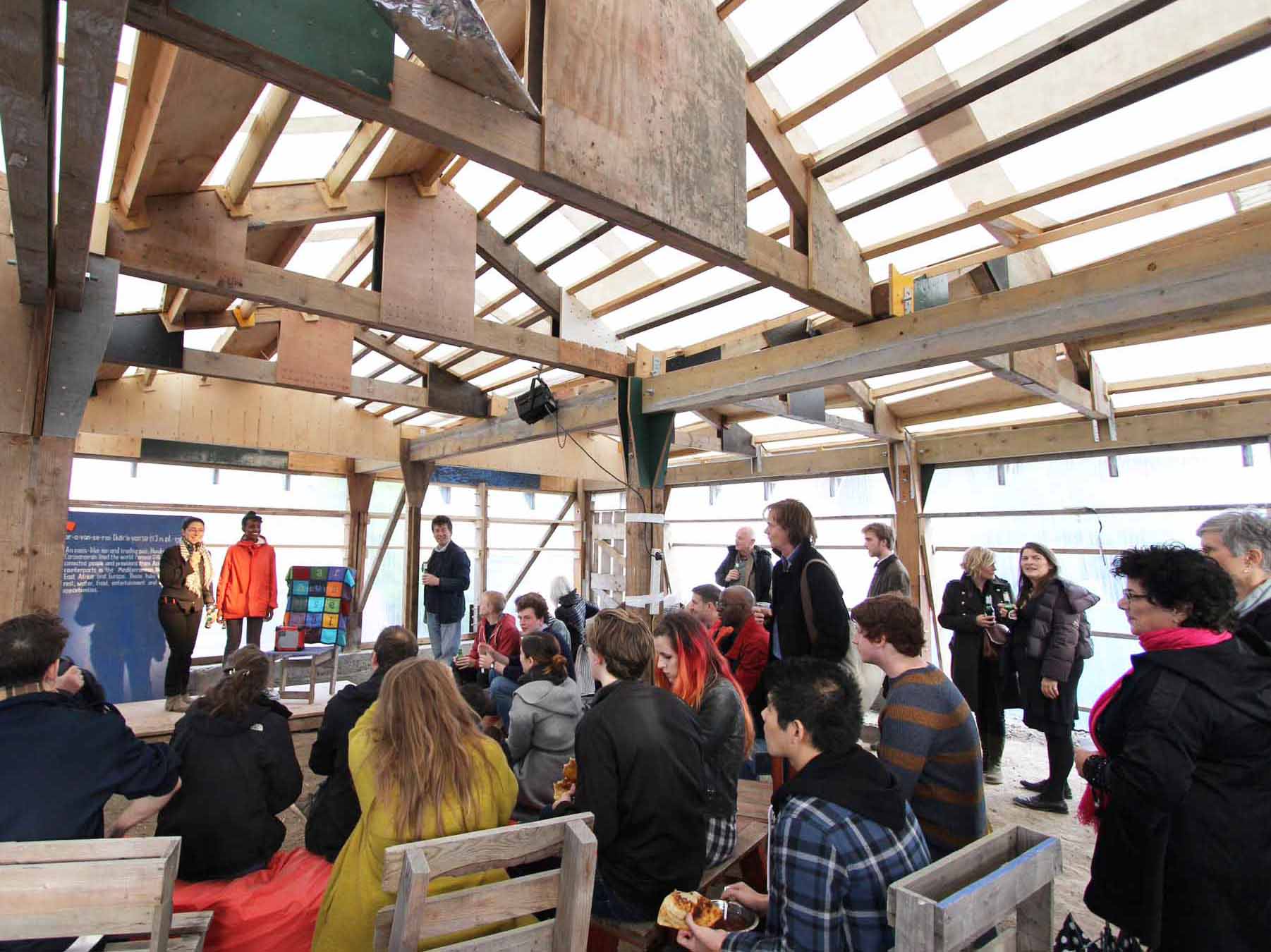 Caravanserai Spring Season had a great kickstart at Self Made City Symposium that took place on May. Many people were interested to listen to experts talking about self-building and how it is possible for people to be actively involved in making our cities.

Architect, curator and author Kristien Ring presented her book ‘SELF MADE CITY. Berlin, Self-initiated Urban Living and Architectural Interventions’ and addressed the issues that make a city livable. Community engagement is very important aspect, as the idea of what people can do together can change the way that cities are made.

The Symposium also hosted a number of experts on self-building, such as Harriet Harris, Cany Ash, Semra Ekinci, Liza Fior, Mel Dodd, Richard Brown, Jon Broome and Ted Stevens; locals from Canning Town also participated in the conversation and discussed about the issues of self-organisation and autonomy in building our cities.