Caravanserai in the Modern World

In this post I introduce you four reconstructed Caravanserais located in Iran.

Located in Isfahan, Iran, Maadar Shah Caravanserai was an urban caravanserai and was built about 300 years ago in Safavid era, the building was almost destroyed after Afghans invasion and during years, but redesigned by Andre Godard, reconstructed as Shah Abbas Hotel at 1950s.

Abbasi Hotel – You can see the yard at the center of the whole building. 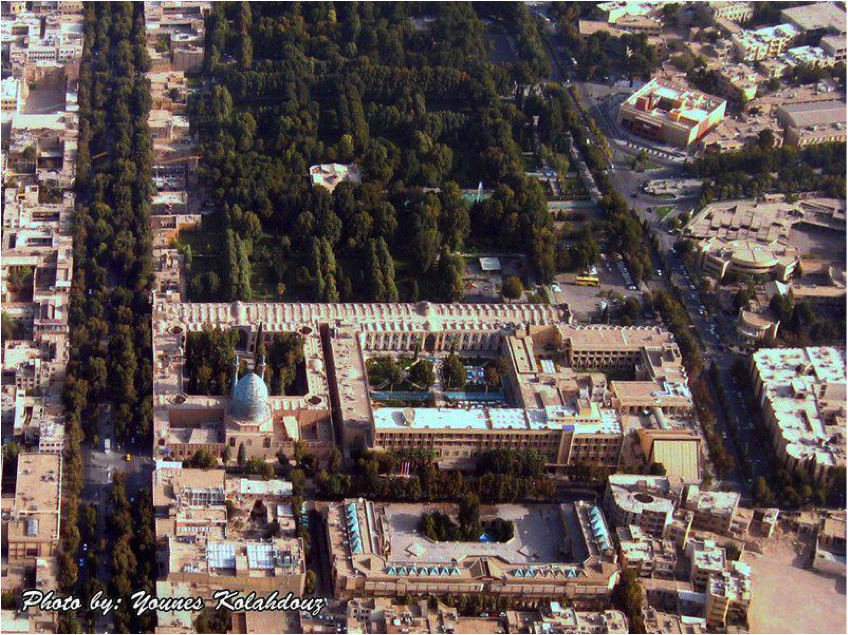 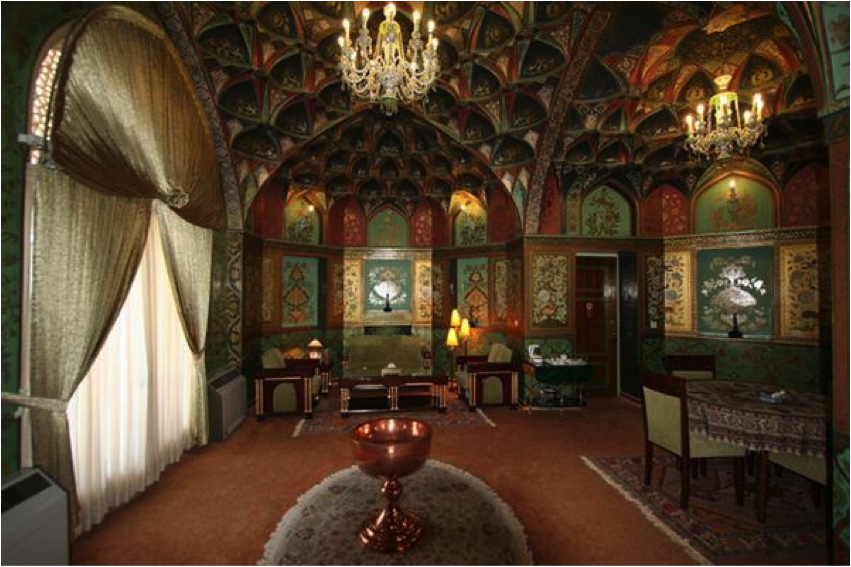 Located in Yazd, Iran and reconstructed as a hotel. 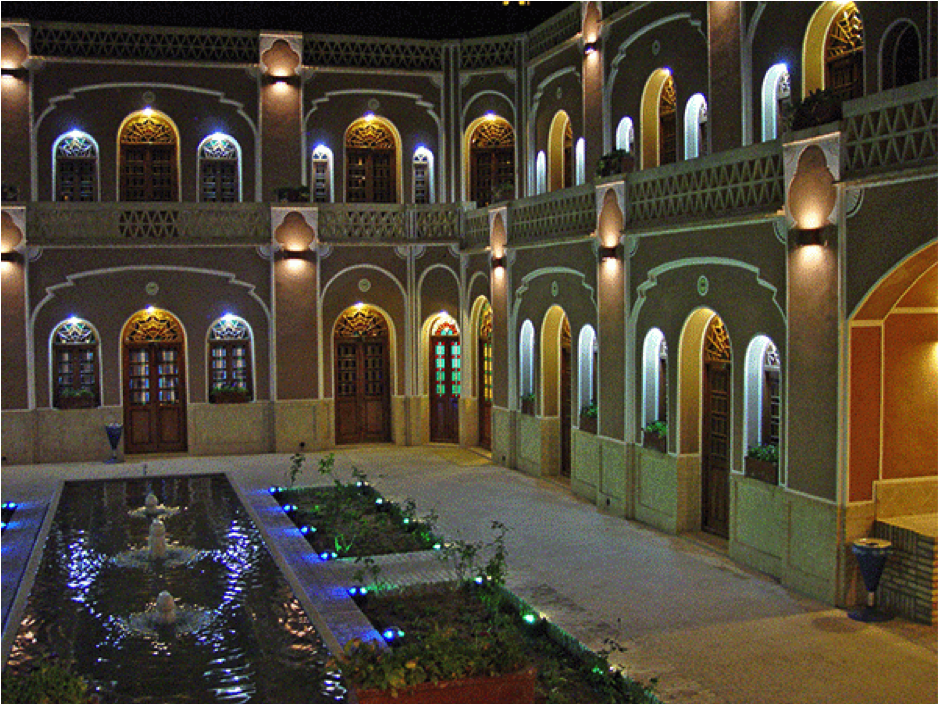 Located in an small village called Anaarak, near Yazd. It has been reconstructed by Mr. Siavash as caravanserai again. You can book some rooms with friends, stay for a few days, visiting the desert, watching stars at night. 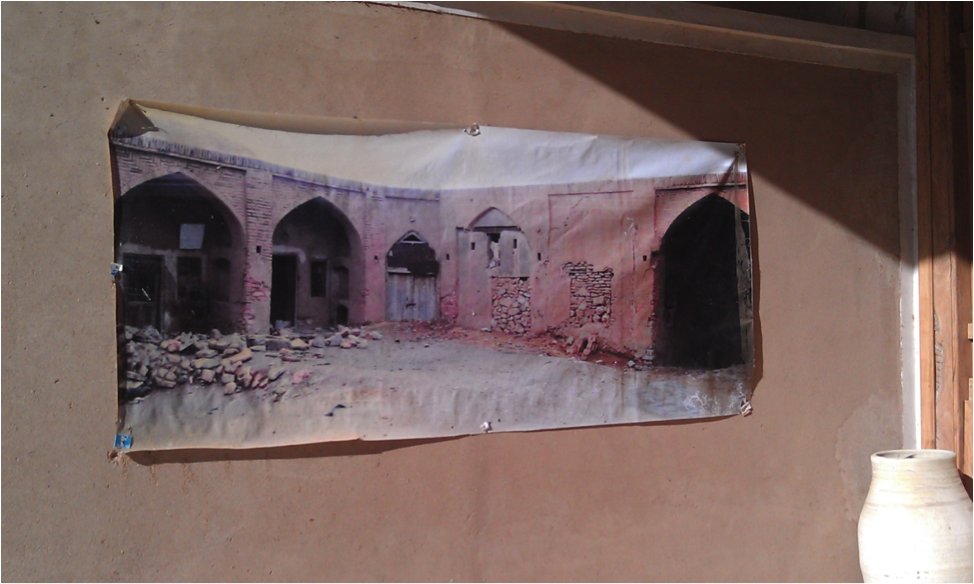 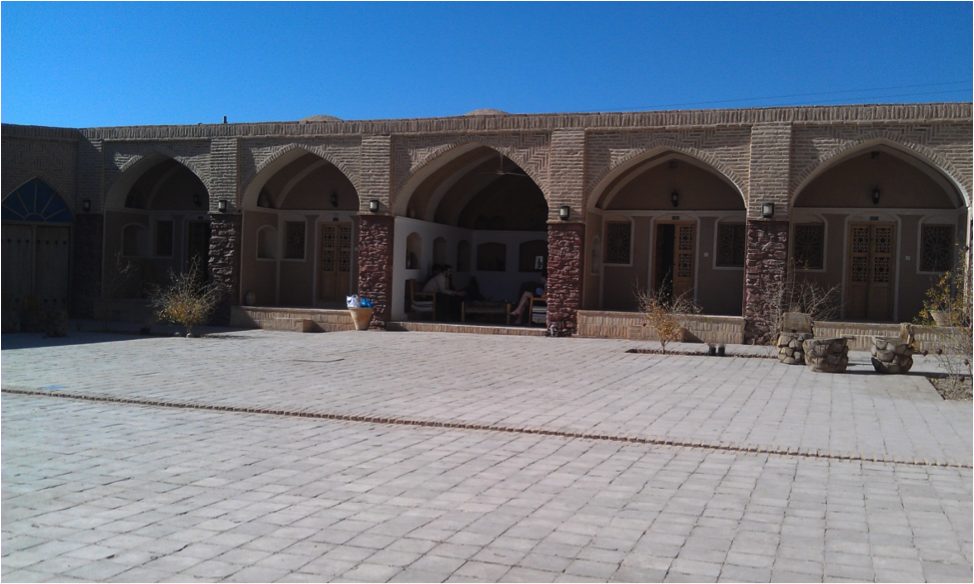 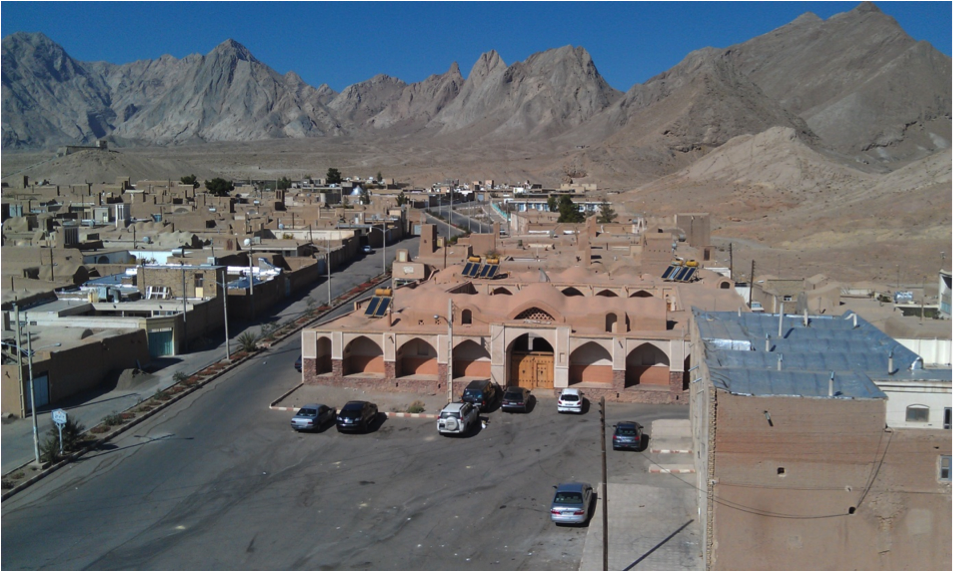 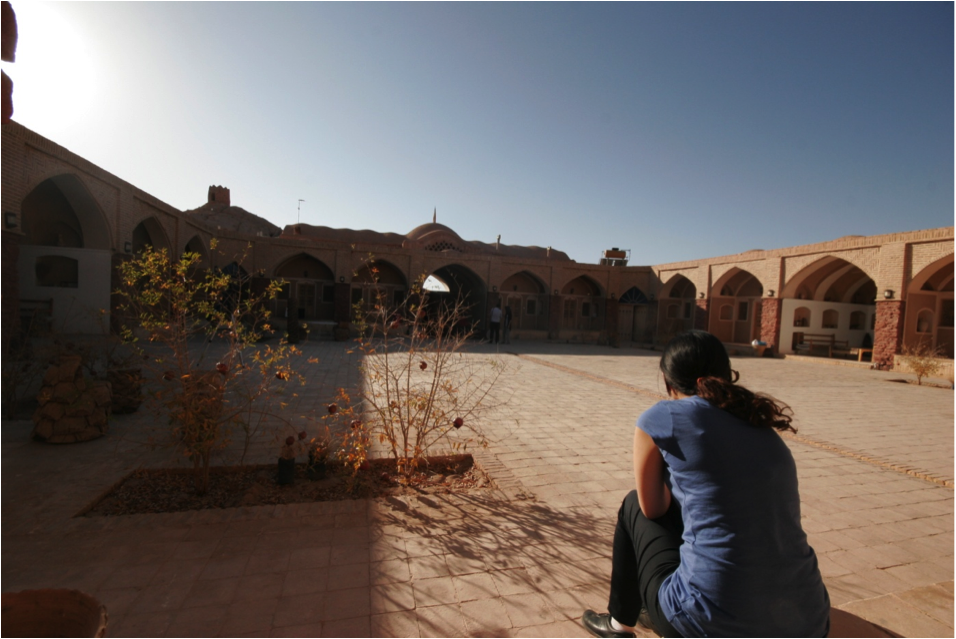 Located in Zanjan – Iran, used to be an urban caravanserai and turned to an old style restaurant in 1990s. 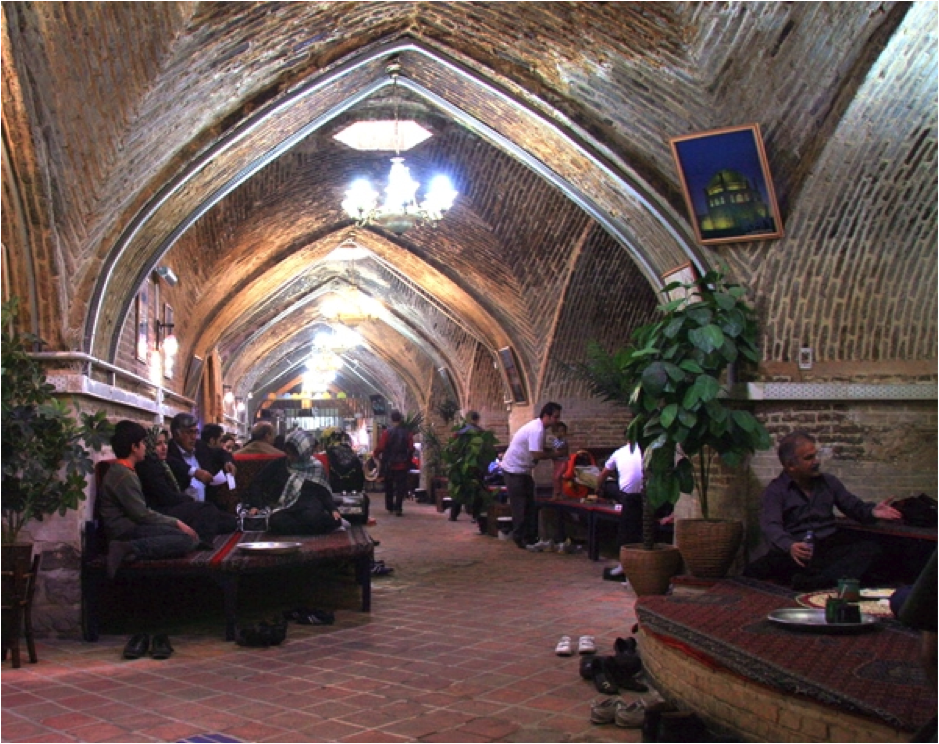 My point of view

When designing a building with the concept of caravanserai I prefer to keep the main spaces of old caravanserai as they were but with little changes. I give you my own tips and tricks.

1-  First of all an old Persian proverb says: My home is like Caravanserai. It means too many guests come to my place every day. So make it crowded enough and bring too many guests. But guests should not stay too long. They should go in less than a day or at last after one night stop.

2-   Caravanserai was a place for resting, trading, a bit of entertaining and fighting with invaders. Forget about the fight and convert it to something else, like sport or something. I prefer making love for instance. You can keep resting, trading and over exaggerate the entertaining.

3-  I think all of the old caravanserais have got just one entry. The reason was: security! If there is no invasion to your caravanserai or you can handle the thieves in some other ways, open some other entries.

4-  Keep the yard at the middle of everything, which represents the architecture of Middle East especially Persian architecture very well.

5-  Put something interesting right at the middle of the yard to attract people. In the old days at desert, putting something that desert doesn’t have it at all was so attractive: Water! But at 2013 in Europe, you can forget water and think about something more attractive. Depending to the weather and environment it can change. May be an ice-cream shop in summer, a warm coffee shop in winter, some naked stripers in every season (but it makes it a men only place), or maybe a swimming pool which reminds small pools of old caravanserais!