Following on in the series of Pop-Up Tuesdays, we gathered in the Ash Sakula offices for an evening focused on Richard Sennett’s The Craftsman, and the 10,000 hours of ‘behind the scenes’ work that it takes to master a skill. 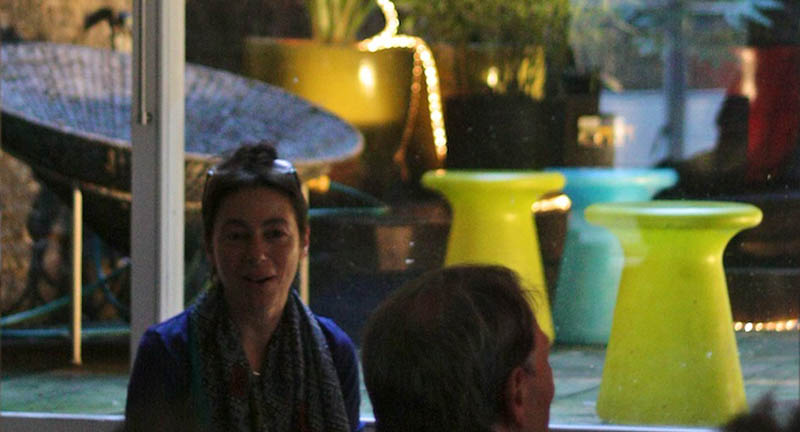 In the book Sennett says you have to work hard to learn a craft to a high level, and there are no shortcuts for this. The Caravanserai adopts this attitude and encompasses people from many disciplines who are all given an environment in which they can develop, like architects who must build to be able to understand how important it is to ‘learn the community’ so they can engage with the real problems and address them successfully.

Marc Thomas from Millimetre explored the hidden drama of craft, with the premiere of a short film about the construction of A Room for London. The stop-motion documentary was created by Nick Eagland (aka Glasshopper), who became a member of the construction team for the duration of the project to gain an inside perspective and understand the process. The integration with the project allowed him not only a new set of basic joinery skills, but the opportunity to present this rarely seen journey. His 52 days became 67,000 pictures, which in turn became the 6 minute film presented – a bare carcass arrives, and by the hands of the skilled craftsmen and women, it transforms into a ship ready to sit on the roof of the Queen Elizabeth Hall.

The theme of time was also the subject of analysis by Ben Bolgar from the Prince’s Foundation. A pragmatic approach was initially used to determine measurements, a furlong was the distance oxen could plough without resting, and an acre was the total amount of land tillable by one man for one days work. Due to the difficulty in turning a plough these furrows were kept as long as possible, so a standard acre was one furlong in length and one chain wide. This connection between man and nature has continued in craft. The use of patterns found in nature, a harmonic system, formed the basis of furniture design before the turn of the century and found a height in the Arts and Crafts movements. With the Industrial Revolution and the rise of the Bauhaus movement, the art of the machine took over as the ‘New Way’ as globalisation and mass-production gathered pace. Our interpretation of ‘similarity’ has become synonymous with perfection and the question has arisen: where should we use machines, and where should we craft by hand? There is more to life than simply increasing speed, and so it is sensible to suggest that we use machines for the basic repetitive tasks, leaving the opportunity for the slow and beautiful details to be crafted by hand where variation and human connection may be appreciated. 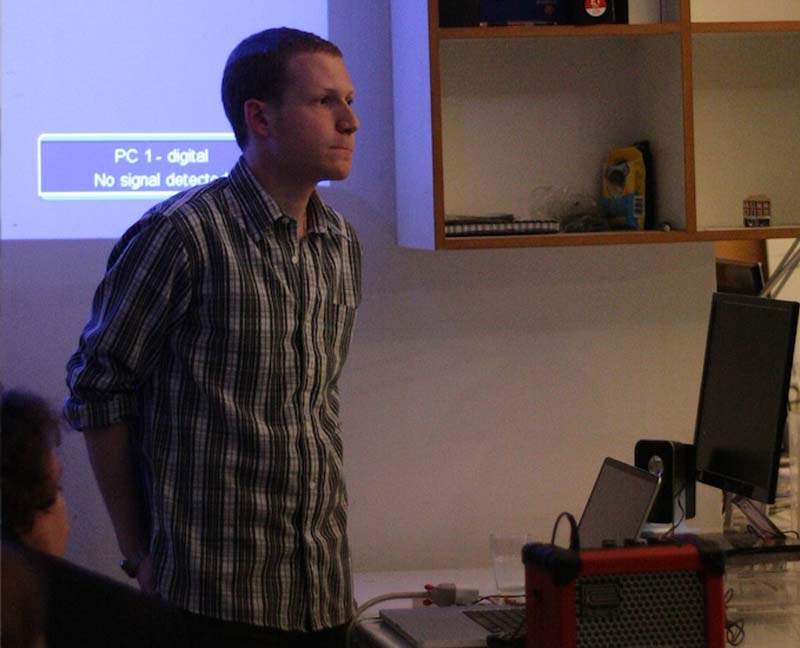 The Ruby Kid performing at the Backstage Stories event

The ‘strands’ of the evening were brought together by The Ruby Kid. His influences range from mainstream hip-hop to the authors of classic literature, a combination which gives him an amazing ability to craft meaningful lyrics into intricate beat patterns. Like a film in words, he took us for a walk in the city demonstrating the craft of a performance and imagination. It contrasts with the more concrete products we might expect from craft, but the compelling results of thought behind the making in all these cases makes a formidable justification of the 10,000 hours.